On Thursday, December 19, 2019, at 6:00 pm, the Yerevan Branch of the Heinrich Boell Foundation Tbilisi office - South Caucasus Region cordially invites you to the first

“Böll Readings” is a new format initiated by the Foundation, which aims to provide a platform for discussion of current socio-political trends in Armenia through the lenses of the political literature of German writer Heinrich Böll. At our first event, we will discuss the novel “The Billiards at Half-Past Nine” (1959).

This novel is summarizing the general panorama of the society of the post-World War II period in Germany, characterized by the polarization between an aggressive majority and few dissidents. The novel addresses topics like the temptation of a new order, of new values versus the reality which is influenced by the shadow of the past in complex times of changes, while manipulation of individuals serves as a tool for the system to survive. All these topics will be discussed and reshaped in the context of the current sociopolitical realities in Armenia.

After this discussion we would like to invite you to an end of year reception in an atmosphere of informal gathering, exchange of ideas and information with our partners, alumni, colleagues and friends.

Language of the event: Armenian and English (simultaneous translation is provided).

We look forward to welcoming you at the event! 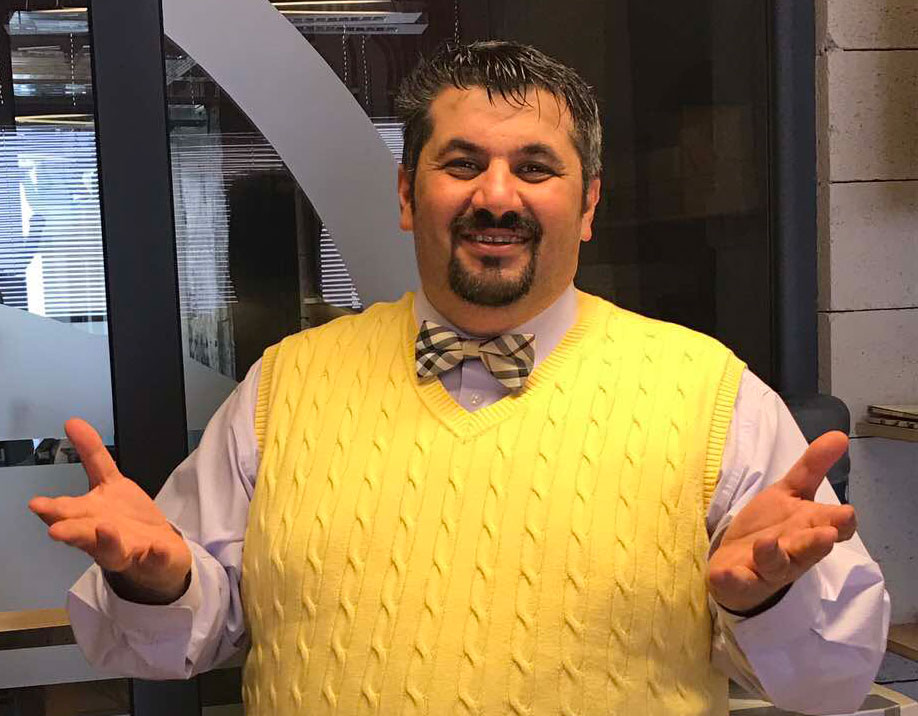